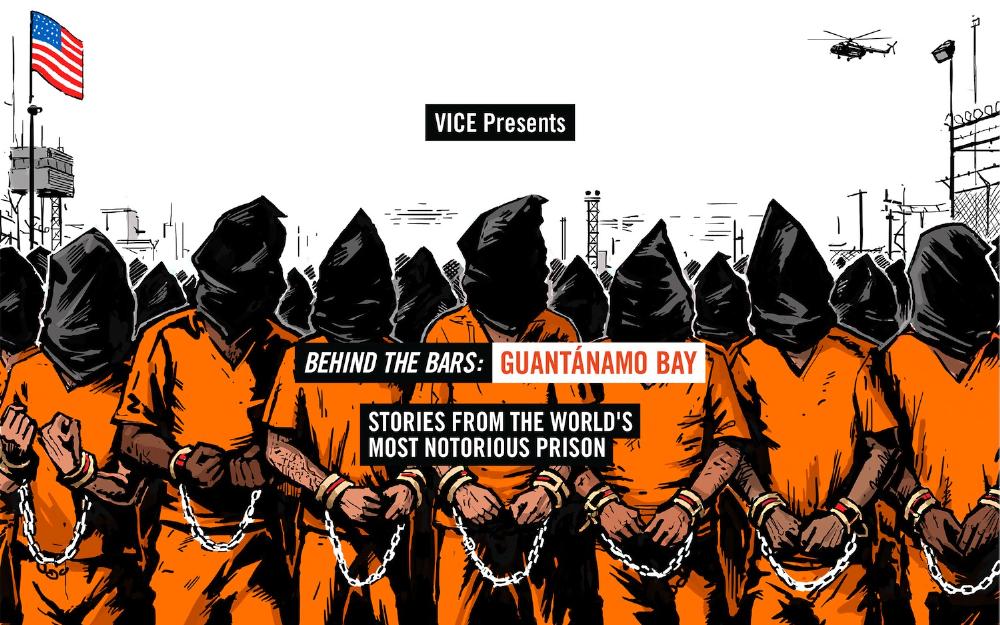 I find it fascinating that Wilfred Owen is banned in Guantánamo. He is, famously, the great anti-war poet. Yet by no stretch of the imagination can he be considered either malevolent or unpatriotic.

His greatest poem, "Dulce et Decorum Est", was begun while he was being treated at Craiglockhart, a hospital near Edinburgh set up to tend to the victims of shell-shock. The patients here were men unhinged by the stress of combat. "Dottyville" was what Owen's fellow poet-patient, Siegfried Sassoon, called the place. Few men emerged from treatment there in any condition to return to the trenches. Yet Owen went back to the hell of combat, because, as he told his mother in a letter home, he wanted to "look after" the men under his command.

Owen's bravery when he returned to the front earned him a Military Cross. A thoughtful, sensitive man, Owen was no subversive. But he did have the capacity to see through the empty rhetoric of those who blather about the nobility of war.

Funnily enough, many soldiers like his poetry very much.