Untold stories of the war 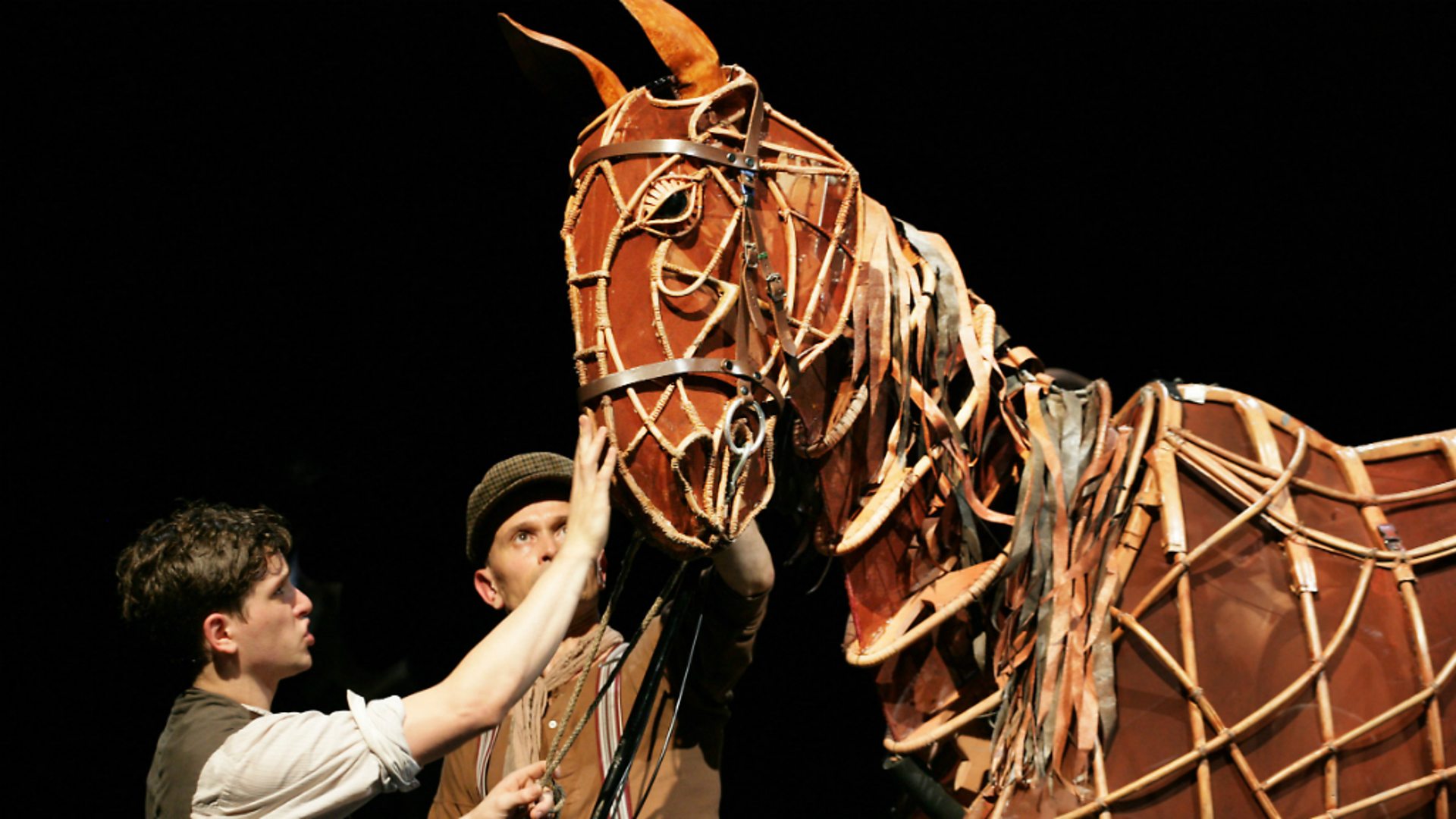 For much of the first world war the official Royal Navy fleet included a battleship that was quietly rusting at the bottom of the sea.
In 1914, the British navy was the greatest seagoing force in the world. HMS Audacious joined the fleet the previous year, a new, state-of-the-art battleship with 10 13½in guns, 16 smaller guns and a crew of 900.
On 27 October 1914, the Audacious emerged from the fleet's deep-water anchorage in Lough Swilly for gunnery drills off the coast of Donegal. Just before 9am the crew heard a low thud.

A sublieutenant Spragge, who was having a bath at the time, thought it was the signal to start firing. It was not: the ship had struck a mine – almost certainly laid by a German passenger liner that had just passed through the area – and the British battleship had been holed.

The captain attempted to take Audacious back into Lough Swilly, hoping to beach the ship for repairs. But, with the engine room flooded, it soon became unmanoeuvrable. As the great battleship settled further and further into the water the crew began to be evacuated to other ships.
One British warship after another attempted to give the Audacious a tow. All failed. At this point the luxurious liner the Olympic (a sister ship of the Titanic) appeared on the scene, nearing the end of a crossing from New York to Britain. The liner evacuated the remainder of the crew and attached a line to the Audacious. This rope broke and it was clear that the pride of the Royal Navy would have to be abandoned. At about 9pm, survivors on the Olympic heard a tremendous explosion aboard the Audacious and she sank beneath the waves.

The wealthy passengers on the Olympic gave the rescued sailors their spare clothes. They later disembarked in dancing slippers, evening waistcoats and top hats.

At the highest levels of government the decision was taken that the public were not to be told about the catastrophe. The Olympic was detained and its radio silenced. One of its richest passengers, the American steel magnate Charles Schwab, who was on his way to London to try to secure a lucrative munitions contract, was allowed off the ship, having given a strict promise of silence. British passengers disembarking later in Belfast blithely told reporters they'd had "a marvellous passage".
To maintain the lie, the Admiralty redistributed the crew of the Audacious around other vessels in the navy, while the battleship remained on the official complement of the Royal Navy throughout the war. It was only on 14 November 1918 that the government admitted that their prize battleship had spent almost all the war on the seabed.
Article courtesy of The Guardian. Original article here.