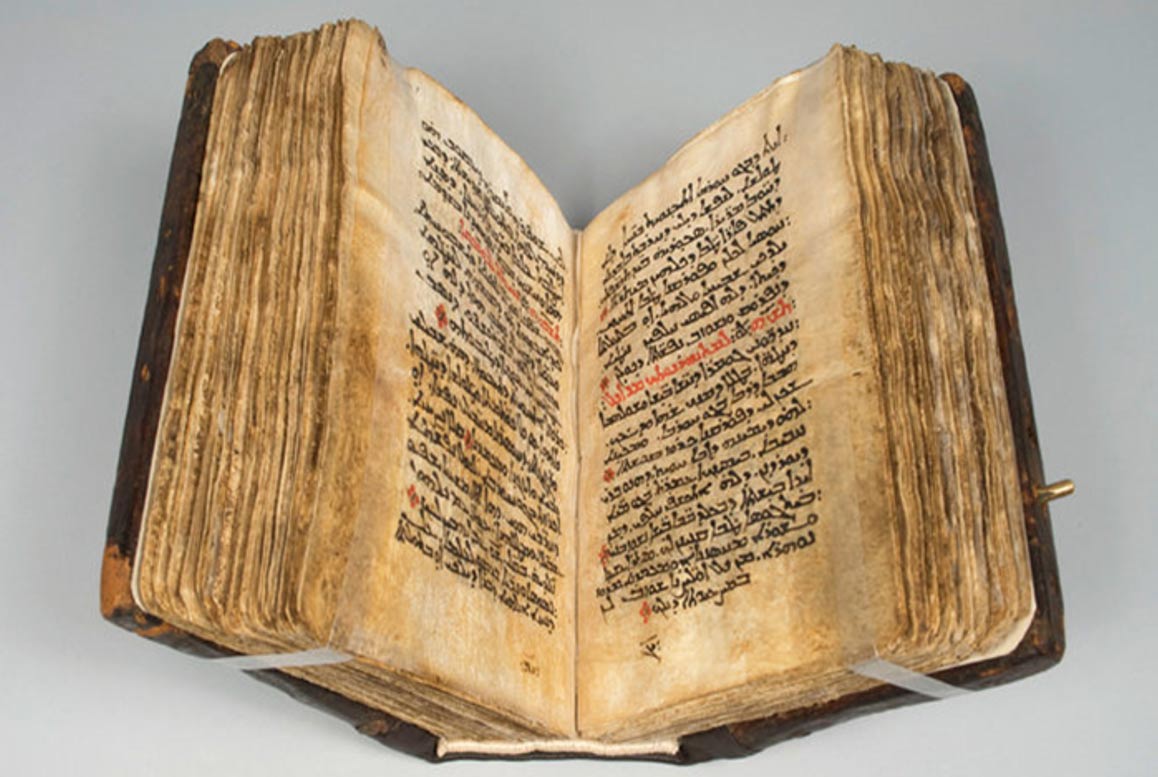 Fossicking for undiscovered jewels is one of the chief pleasures of a dictionary. No word ever quite dies. It merely becomes an ancestor who emigrated to a far corner of the world.

In the new edition of the Chambers Dictionary, those transported include Hel, the Norse goddess of the dead, and her father, Loki, who have been consigned to Niflheim, along with various doomed political schemes such as the FDR (former West Germany) and the Special Temporary Employment Programme (Step). Despite its distinguished role alongside wensleydale, Roquefort and Venezuelan beaver cheese, that strange 1960s invention Ilchester has also been dropped in the bin.

In their place, it is time to welcome carbon footprints, the commentariat, cryoablation, electrosmog, food miles, IEDs, private equity companies and, those constants of cheap media, Wags and Z-listers. The Somerset hotelier who, in 1962, looked at his unappreciated cheeseboard and decided the way to an Englishman's heart was by mixing his cheese with Worthington E would not have a clue what any of them was.

The new coinings reflect the way our lives have changed. Science brings us Blu-ray, designer babies and nanoparticles. Anxiety about the environment has displaced the terror of the cold war, so here come eco-villages and green taxes. Computer literacy means that we've heard of server farms and botnets, even if we're not necessarily sure what they are.

A dictionary will always be a place of infinite discovery and delight. It is one of the very few books that - apart from its alphabetical organisation - has no commonsensical logic.

Then there are the preoccupations of the Wags and Z-listers, nail bars and a range of mortifications of the flesh, from chemical peels to microdermabrasion, all of which I am happy to remain profoundly ignorant about.

Constant exposure to a torrent of information means that, while we may not know precisely what all these terms mean, we are at least aware of them. To some extent, then, a new dictionary is a guide for the perplexed, a thing to reach for when you sense that perhaps it might be as well to check that what you're saying makes sense. I was caught out recently when talking of a "coruscating" attack mounted by one politician on another. It was nothing of the sort: the word means to flash or sparkle, which was not at all what the stream of mean-spirited invective did.

Since none of us can know more than a small fraction of the total word population, a dictionary will always be a place of infinite discovery and delight. It is one of the very few books that - apart from its alphabetical organisation - has no commonsensical logic. You really can begin reading on any page. Any word will do, simply because you cannot predict its neighbours. The banal lies down with the exotic. You want to check the precise definition of pantaloon and a pantechnicon takes you on a ride through pantagamy, pantheism, pantophobia and panty lines. You may take up a dictionary to settle an argument, but you put it down, much, much later, with a sigh of pleasure, chuffed at the sheer exuberance of the world's most exuberantly nimble language.