For those who can’t be bothered to read

Theresa May and Jeremy Corbyn face questions from Jeremy Paxman on the big issues of the 2017 General Election, hosted by Sky News and Channel 4. Theresa May interviews commences at 16:39. Subscribe for all the best coverage of the election campaign: bit.ly/LtASif. Subscribe to us and get more videos from Channel 4 News https://www.youtube.com/c/channel4news 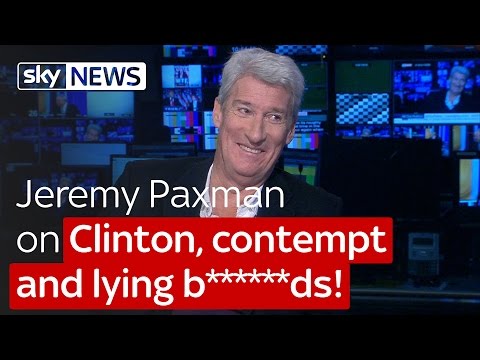 Jeremy Paxman gives his forthright views on Hillary Clinton, contempt and lying b******ds to Adam Boulton on All Out Politics SUB... 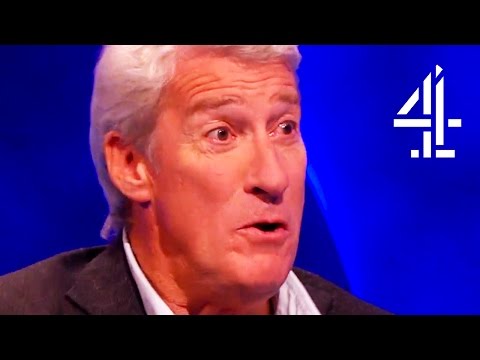 Jeremy Paxman On Hillary vs Trump US Election | The Last Leg

Jeremy Paxman gives his take on the US election between Hillary Clinton and Donald Trump, and insults Adam Hills in the process of... 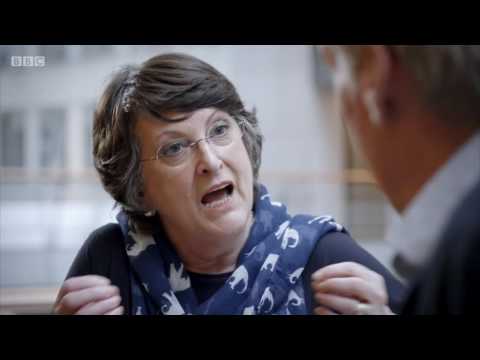 Paxman in Brussels - Who Really Rules Us 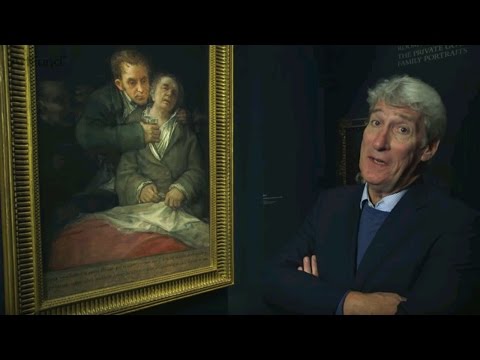 Jeremy Paxman on Goya: The Portraits

Jeremy Paxman investigates the hidden meanings behind some of Goya's most enduring portraits to reveal the artist's insightful wit... 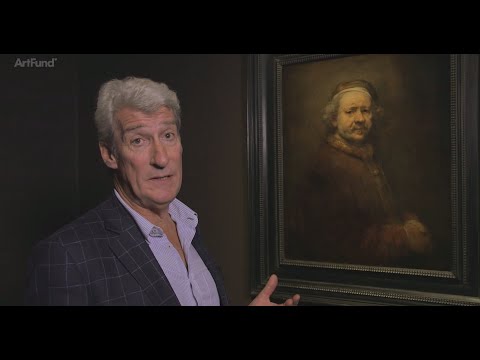 Bankrupt and almost destitute, his family dead and reputation in tatters, Rembrandt’s final years were filled with tragedy. Yet wh...