Why the golf scene has landed in the rough 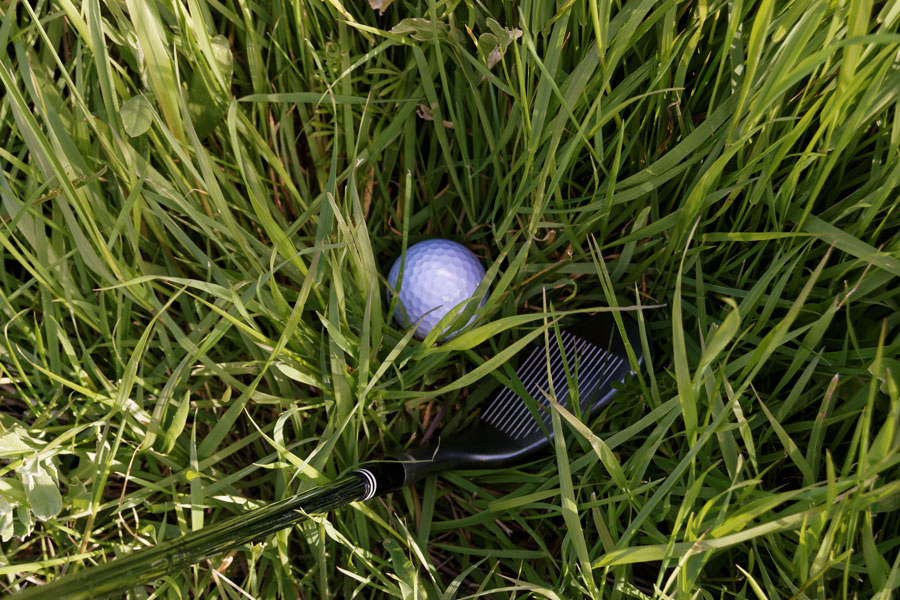 Golf is in crisis. About one in three players in England gave up their club membership between 2004 and last year. Apparently this is A Bad Thing.

Meanwhile, for several weeks we have shared the pain of men in strange knitwear, appalled that the new Chinese owners of Wentworth golf club in Surrey propose to hang them up by their argyle socks and shake their last few thousands out of them. Of course, I weep with Michael Parkinson and Bruce Forsyth but the members’ predicament is hardly up there with the fate of Aleppo. All that has happened is that Beijing has learnt that a golfer and his money can soon be parted. Donald Trump discovered that years ago.

Even Beckenham Place Park — the last public golf course in London — is closing because Lewisham council has decided to create an imitation of 18th century landscaped parkland. This will deprive “ordinary Londoners” of the chance to learn to play the infuriating game. But Tiger Woods and Rory McIlroy, Michelle Wie and Annika Sorenstam, have proved golf is no longer the preserve of braying, tweedy men in plus-fours.

So we come to the heart of the problem. The problem is not golf itself — a tiresome, very hard game I have tried (and failed) to play — but many of the venues where it takes place. We are all working too hard to devote hours to wandering about after a small white ball. That aggravates the fact that club bars are full of old people convinced the country’s been going to the dogs since spats fell out of fashion.

Any dullard can tell you of the sport’s origins with savages in “see you Jimmy” bonnets clattering a pebble about the coast of Fife. None of them would be allowed through the doors of many clubs now.

In cinema’s most famous golfing scene, James Bond beats Goldfinger with a piece of caddishness that would embarrass the average second-hand car dealer, switching his opponent’s ball at the last hole. If I recall correctly, Bond belonged to two stylish clubs: Royal St George’s in Kent and the prestigious heath course at Huntercombe in Oxfordshire. Both places still expect male members to wear a jacket and tie in the clubhouse.

Ian Wright, the former Arsenal and England footballer, who played his first golf on the threatened Beckenham course, says he doesn’t want “to rock up at one of these plush clubs”. (He doesn’t name either of the clubs I cite — his objection is generic.) Even England Golf, the governing body for the amateur sport, admits that maintaining membership levels has never been harder.

Golf is succumbing to the phenomenon identified by Robert Putnam, the US political scientist, 20 years ago in Bowling Alone: America’s Declining Social Capital. Britain, too, is an increasingly atomised society — made up of individuals rather than groups, consumers rather than members, promiscuous in where we place our custom.

Does it matter? Oscar Wilde said you’d need a heart of stone to read Charles Dickens’ account of the death of Little Nell in The Old Curiosity Shop “without laughing”. Most will have similar feelings about the death of some golf clubs. It is, I suspect, mainly a southern English phenomenon, and according to the UK Golf Guide there are 1,888 places in England alone where you can ruin a good walk. That does not sound like a terrible shortage.

Lewisham council has seen through the great canard about golf courses being oases in an urban desert: greens and bunkers are to nature what toy poodles are to wolves.

Property has been one of the easiest ways to get filthy rich in Britain for generations. No one should be surprised that developers want to concrete over the fairways. When they’ve finished, they’ll be quite at home in a golf club bar. If they can find one.