Littering is as shameful as drink driving 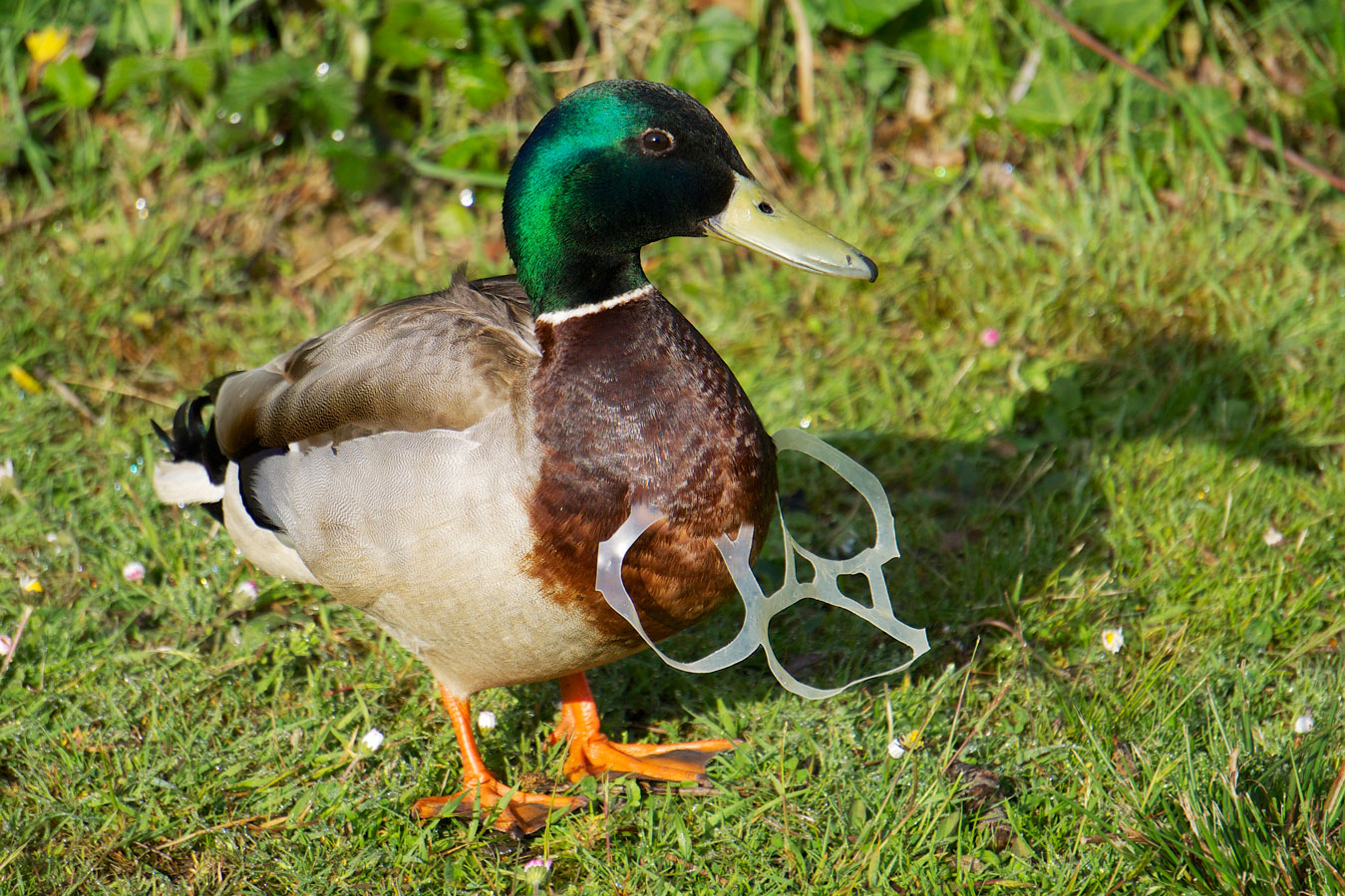 Whose side are you on? Are you content to live on a rubbish dump? Or do you care about the sort of land we all share?

You would have to be walking around with your eyes clamped shut not to be aware that something terrible is happening to Britain.

Every year it gets filthier and filthier. Attempts to keep the place clean cannot keep pace, partly because so much of the rubbish is now plastic: it will still be depressing our grandchildren and great-grandchildren.

So I have joined Clean Up Britain — CLUB — a nationwide anti-litter campaign. The organisation is born of despair at the lack of progress in tackling this country’s mountain of litter.

Clean Up Britain believes that responsibility for that initiative should partly lie with the big businesses whose products you can find despoiling so much of our landscape and city streets.

Discarded bottles, cans, burger wrappers, coffee cups, crisp packets, cigarettes and chewing gum are scattered everywhere. Much of the corporate world can no longer hide from its responsibility in the war on litter. A few have been trying to make a difference.

Three big corporations — Coca-Cola Enterprises, Wrigley and McDonald’s — are already supporting us in the planning stages of the campaign, and are keen to help to change attitudes towards litter.

We need more companies to join, and this week I have written to 31 large corporations inviting them to help Clean Up Britain. The letters have gone to supermarkets, banks, confectionary companies, drinks companies, fast-food restaurants, manufacturers of crisps, coffee chains and others.

It’s not the companies that drop litter. It is some of their customers. The argument is as true as the American National Rifle Association’s claim after every high school massacre that ‘it’s people who kill, not guns’. Well, of course. But the companies making millions in profits in the UK must now acknowledge that they are part of the problem. They need to be part of the solution.Apart from anything else, there’s simple self-interest. Empty bottles and cans of Lucozade, Carlsberg, Pepsi, Red Bull and Ribena and many others lying in the hedgerows do not do much for a brand’s image.

Walker’s crisp packets and Costa and Starbucks coffee cups littering our streets do not testify to a company’s ‘corporate social responsibility’.

Marlboro cigarette butts, RBS cashpoint receipts, supermarket plastic bags and Cadbury’s chocolate wrappers — we have all seen them piling up on the pavements. It costs the taxpayer millions to remove them, which is why the Communities and Local Government Committee in the Commons is conducting an inquiry into litter and its damaging effect on the nation.

A company’s reputation cannot be spotlessly clean when its branded rubbish is wrecking Britain, and that is why we are inviting the corporate world to help inspire a change in behaviour. Of course, it won’t be easy.

But social pressure stopped drink-driving being acceptable, and drove smoking out of the workplace and the pub.

If the litter itself doesn’t trouble you, then the cost might. The rubbish which is generated as these companies amass their huge profits is costing the taxpayer an estimated £1 billion every year. That money could be spent building schools or hospitals, or paying the wages of 40,000 extra police officers.

In just one night on a six-mile section of the M3 in Surrey, litter pickers from the Highways Agency bagged a ton of rubbish — 189 bags of the stuff, which had been chucked from cars and lorries.

The people who do this aren’t evil. They’re just ignorant, and fail to appreciate that in deciding to keep the little space in their vehicle clean, they’re making our shared space filthy.They need to know the facts. For example, for every £1 spent on picking up litter from the side of the highway, local councils often pay an extra £10 coning off and closing roads.

It is a huge problem. But we must take it on. This is why Clean Up Britain is working with leading environmental organisations such as Keep Britain Tidy, Keep Scotland Beautiful, Keep Wales Tidy and Keep Northern Ireland Beautiful, to devise a UK-wide campaign to change people’s behaviour.

It is a big challenge. But it is far short of impossible. Changing behaviour does not require people to be very different. It just needs them to stop doing something which has numerous negative consequences.

But we cannot make the change without the help of those companies whose products and packaging are contributing to the filthy mess that makes so much of Britain look like a rubbish tip.

Business executives have to find the courage to accept that while they may not be physically dropping litter themselves, they have a moral responsibility to change the behaviour they make possible.

Our campaign will try to change people’s attitudes towards littering. We will take our cue from the successful anti drink-driving campaigns, and will attempt to make littering as socially unacceptable as drinking and driving. Surely we should all take more pride in the beautiful country we live in?

Quite simply, Clean Up Britain is committed to changing the attitudes and behaviour of the 48 per cent of the British population who admit to dropping litter.

Companies such as McDonald’s conduct three-times-a-day litter picks within a 150m radius of their 1,200 restaurants in the UK, but all the litter just re-appears the next day.

Yes, they are trying to tackle this blight, but this is merely dealing with the symptoms of the problem, not the root cause. There is no silver bullet solution to tackling litter; it’s about education, better provision of litter bins and the enforcement of existing legal measures to deter people from littering — penalties can be anything up to £2,500. It’s about trying to instil a much greater sense of pride and responsibility among people towards their community and wider environment.

There is also a strong case for looking at the Government’s decision to exclude small retailers and takeaway outlets in England from the 5p charge on single-use plastic bags, which was brought in largely as a result of a Daily Mail campaign that aimed to reduce the millions of bags handed out every year.

This 5p charge is due to come into force in England in October next year. Rubbish like these bags thrown from vehicles is, according to the Local Government Association, a major source of overall litter. Research shows that a quarter of motorists have admitted dropping litter from their car windows — and the real figure is probably higher.

The only sustainable solution to the litter problem in Britain is to persuade the litterbugs to stop messing up the country: we cannot just keep cleaning up their rubbish indefinitely, only for it constantly to reappear.

We intend that this campaign will be collaborative, inspiring, well-resourced and highly professional, supported by government, and involving multi-national companies and many others.This week, all those letters have gone out to chief executives of companies which produce household-name products. I hope Britain’s business community will have the guts and vision to decide which side of the fence they’re on, and to support this campaign to rescue our green and pleasant land.