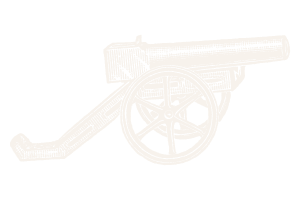 FROM THE VIEW OF THE BRITISH PEOPLE

“What passing-bells for these who die as cattle? Only the monstrous anger of the guns.”

Can British generals really have been indifferent to the fate of their men? 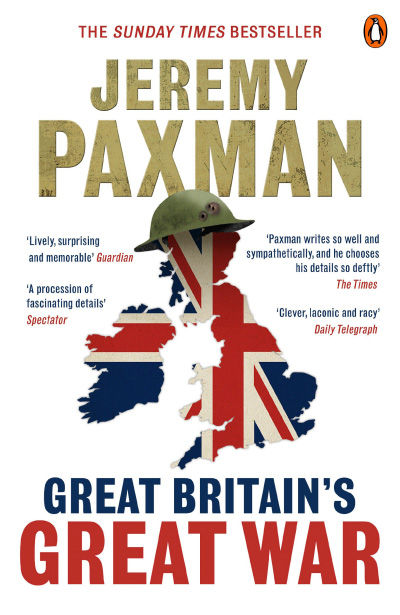 Life in Britain during the First World War was far stranger than many of us realise. In a country awash with mad rumour, frenzied patriotism and intense personal anguish, it became illegal to light a bonfire, fly a kite or buy a round of drinks.

And yet the immense upheaval of the war led to many things we take for granted today: the vote, passports, vegetable allotments and British Summer Time among them.

In this immensely captivating account, Jeremy Paxman tells the entire story of the war through the experience of those who lived it - nurses, soldiers, politicians, factory-workers, journalists and children - explaining why we fought it so willingly, how we endured it so long, and how it transformed us all.

I began this book after hearing a secondary schoolteacher set a homework essay in which her pupils were to answer the question ‘How Does Wilfred Owen Show the Futility of War?’. The question displays the easy, shared assumption on which so many of us approach the subject: the conviction not merely that this particular war was pointless but that all war is pointless. Yet most of us do not share the same prejudice about the Second World War – even if four times as many people conscientiously objected to it than to military service in the First World War. It seems to have become much easier to understand the ‘Great War for Civilisation’ as poetry rather than history, and as anti-war poetry at that.

How, one wonders, would the teacher explain to her students that after writing his celebrated denunciations of battle, Wilfred Owen returned to the Western Front to continue fighting, and, furthermore, described himself in his last letter to his mother as ‘serene’? It was, he said, ‘a great life’. The greatest of all war poets, Owen was killed before he ever had to explain it himself. His death confirmed his poetry’s status, and that of the First World War, as the urtext of the conviction that all war is futility.

It won’t do. The first step towards a true understanding of the First World War is to recognise why so many people at the time believed it to be not only unavoidable but even necessary.

“ Lively, surprising and memorable ”
Ian Jack
— The Guardian —
“ Incisive, colourful. Paxman delves into every aspect of British life to capture the mood and morale of the nation ”
Gerard Henderson
— Daily Express —

“ Machine guns made no distinction between those who ate their peas off their knives and those who didn't, as the British were being constantly reminded. In 1917 and 1918 the newspapers were full of casualty lists, curtains were drawn in industrial terraces, city pavements seethed with women in black dresses ”

There is a photo on the wall. It was taken, most probably, in the spring of 1915, and shows eight uniformed men in the jaunty confidence of youth, bedrolls slung over their shoulders. They stand, arms around each other’s shoulders, caps askew, one with a cigarette in his mouth, another with a pipe. They smile cheerily. The bright spring sunshine leaves deep shadows on their foreheads. In the middle, arms folded, a young man with a heavy moustache leans on a road sign: ‘DANGEROUS! KEEP OFF THE TAR’. This is my great-uncle Charlie. He has a Red Cross badge on each shoulder and grins broadly.

In his entire military career Uncle Charlie won no medals for bravery, never advanced beyond the most junior rank in the army and almost certainly neither killed nor wounded a single German. He had enlisted in the Royal Army Medical Corps and his job was to save lives, not to take them. The 1911 census records Charles Edmund Dickson as a twenty-year-old living in Shipley, working as a ‘weaving overlooker’ in one of west Yorkshire’s numerous textile factories. Uncle Charlie looks a slightly unconvincing soldier, cutting none of the elegant dash of glamorous young officers like Rupert Brooke. He fills the uniform, for sure. In fact, he looks as if, with a bit of time, he could more than fill it.

On 7 August 1915 this bright young Yorkshireman, with his affable, cheery face, was killed in Turkey.

Uncle Charlie’s is one of 21,000 names carved around the Helles Memorial, a great stone obelisk at the tip of the Gallipoli peninsula in Turkey, surrounded by fields of grain nodding in the breeze off the sea, and clearly visible to the boats that run up and down the coast from the Aegean to Istanbul. He was my mother’s father’s younger brother, dead well before she was born. Yet as children we were all familiar with him seventy or more years later – Uncle Charlie was a present absence. I often meant to ask my mother what she knew of how he had died, but I never did, and now she’s dead I never will. Family legend had it that he signed up in the rush of naive, enthusiastic young recruits in 1914. Like most men of his background, he had almost certainly never been abroad before he travelled to his death on the far side of Europe.

How exactly he died may never be known, but the causes and circumstances of his death are easier to explain. His detachment of the Royal Army Medical Corps had been despatched to Gallipoli as part of First Lord of the Admiralty Winston Churchill’s illconceived attack on the ‘soft underbelly’ of the enemy, its purpose being to relieve the stagnation of trench warfare in France and offer a decisive breakthrough. Clement Attlee, the 1945 Labour Prime Minister, once told Churchill that his Dardanelles adventure was ‘the only imaginative conception’ of the entire war. In truth, the scheme was one of the most wrong-headed, incompetently managed and murderous of the entire catastrophe.