Churchill would fail in politics today 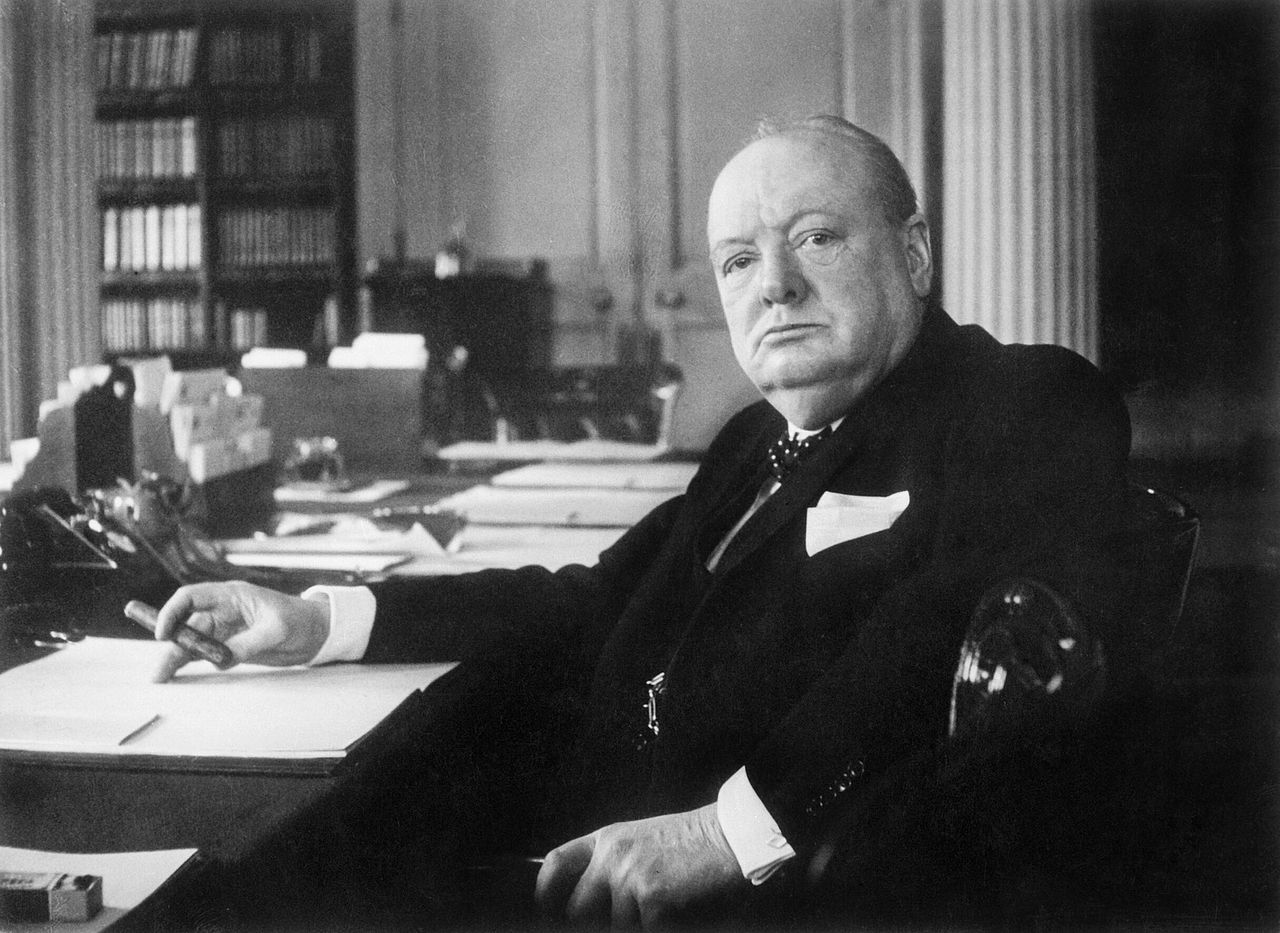 Paxman, who presents a BBC documentary marking the 50th anniversary of the war leader’s state funeral, wrote in Radio Times: “Any rounded assessment of Winston Churchill’s life has to acknowledge that he was a ruthless egotist, a chancer, and a charlatan at times. Would he be electable now? I fear not.”

The former Newsnight presenter described Churchill as “a man of his time, a parliamentary one-off who’d be suffocated by the spinning and posturing that pass for politics today. Being both good and bad, adequate and inadequate, selfish and public-spirited is just being human.

“Maybe – though he or she never seems to have been especially visible – there was someone else who might have led the country in its darkest times. All we know is what happened. Came the hour, came the man. Let the record speak for itself.”

Paxman, who watched the funeral on television as a schoolboy, admitted that some had begrudged Churchill’s grand send-off because of his “indifference to suffering elsewhere in the world: there are Indians who will never forgive his apathy in the face of famine in Bengal during the war.

And even in 1965 there were trades unionists in Britain who considered him a class enemy.” Jonathan Dimbleby, whose father Richard commentated on the funeral for the BBC, echoed Mr Paxman’s view.

He told the magazine: “The greatness of Churchill was that he was, effectively, a democratic dictator. He ruled Britain. He had almost total power in the war.

“He was a very great leader with extraordinary energy, and he also had a much greater strategic sense than critics give him credit for. But I don’t think people today would relish dictators, however democratically elected they might be.”

Dimbleby added: “Politics is enlivened by maverick minds. They don’t just pick up the party line and regurgitate it. They don’t hang on their spin doctors. They challenge, they question.”

Courtesy of The Independent. By Andy Sherwin. Original article here.