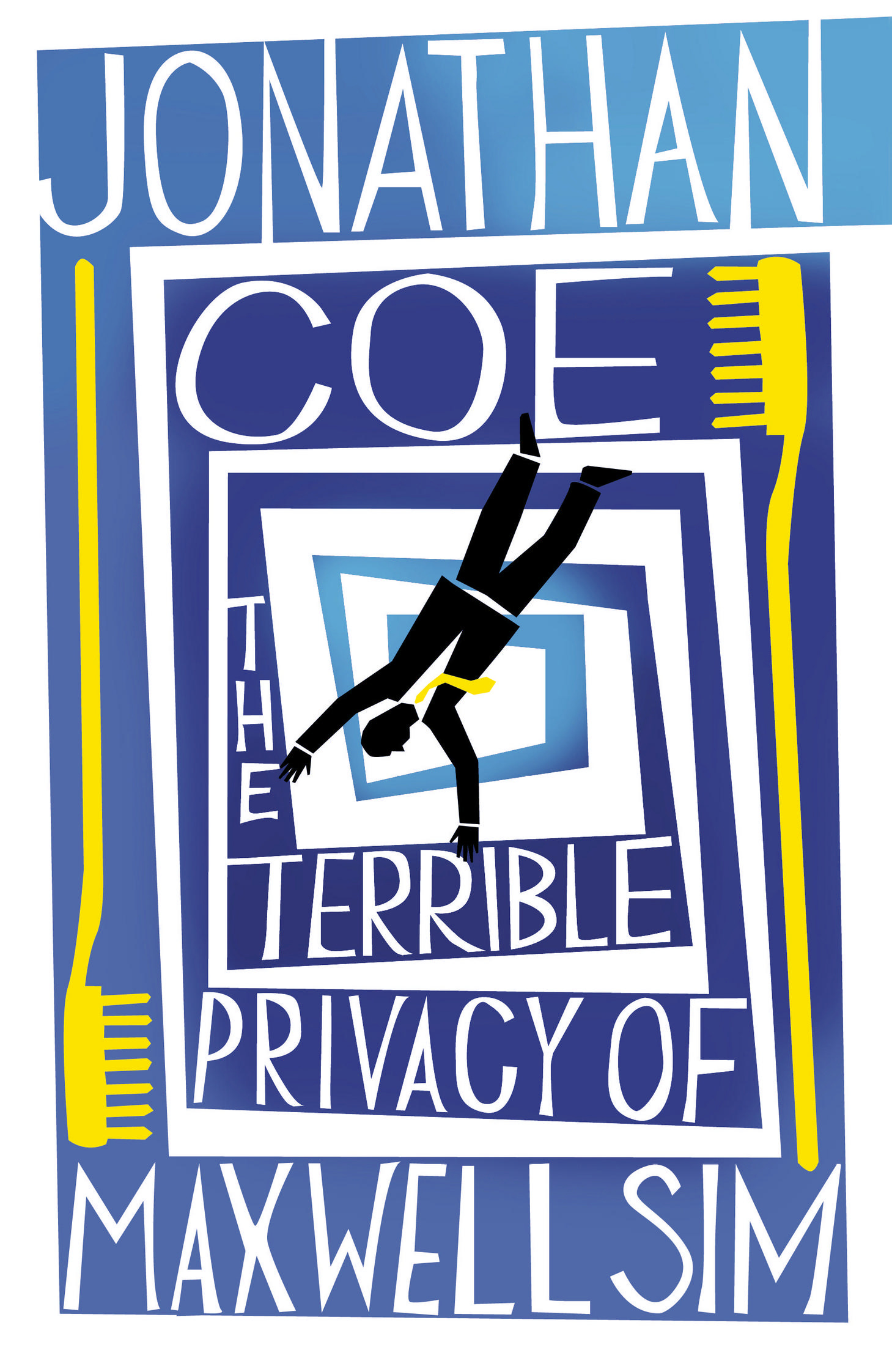 If someone asked you to identify the great human characteristic of our age, what would you say? Gender equality? Wealth? Social mobility? Sexual freedom? It seems to me the answer could just as easily be solitariness. This, surely, is one of the oddities of the present: at a time when there have never been more of us crowded onto a small island, it has never been easier to be isolated.

The biggest household change mapped by sociologists is the steady growth in single-occupancy dwellings. You can travel to work alone, spend your day communicating with others only by screen or telephone, eat a solitary lunch in your workplace (if you have one), and then return home for a ready meal for one and a screen in a darkened room. Communal travel on trains or buses is for losers, the mechanised bubble of the motorway for the successful. And it is not just that the automobile is superior to the omnibus. Autolatry is the religion of the age, autoeroticism its romance, autocide the freedom we cry out for. Being alone may not be the same as being lonely. But it sure as hell makes it a lot more achievable.

This is the world of Jonathan Coe's creation, Maxwell Sim, a man unsuccessful in almost any shared endeavour, from the maintenance of his marriage to making conversation at dinner. The places he likes are the junk food outlets, motorways, chain hotels, petrol stations and supermarkets that cater to an atomised society in which it is every man for himself. Sim is the human being who has taken semi-detached dwelling and made it complete. He has no social guidance system.

Instead, he has a relationship of sorts with the woman's voice on his satnav, as he sets out on a drive from Reading to the far north of Scotland on a mission to deliver a consignment of toothbrushes. You will not be surprised to learn that Maxwell is a very dull man indeed.

It is a gamble to build a novel around someone whose company we should scream to escape if he ever shuffled up to us in a bar. But Coe manages to tell the story of the journey from his hero's point of view without it being dull for a moment. As the journey progresses, his life history unfolds through the testimony of others – the father, the ex-wife, the almost-girlfriend. We may never warm to him. But because his world is recognisable, we care what happens to him.


In the course of the novel Maxwell Sim comes to see himself as a contemporary Donald Crowhurst, the amateur yachtsman who set out to sail single-handed around the world in 1968 and was never seen again. Crowhurst emerged from that joyless muddle that is Reading; Sim comes from Watford. Crowhurst believed he could get away with fraudulently claiming to have sailed around the world because in those days it was so very hard to keep a precise track of vessels at sea. When he realised he would be found out, he took a dive over the side of his boat. Maxwell Sim's satnav can only function because of the superabundance of satellites in the sky monitoring our every move. This is the irony. We are at our loneliest when at our most observed.

As the tale unfolds, unfortunately, Maxwell Sim's story becomes implausible and what began as a sharp picture of the emptiness of modern life ends up becoming vacuous. It's a pity, because Coe is a clever, talented writer who consistently produces engaging novels.

He has always suffered the condescension of literary Britain, probably because he writes books people enjoy reading. He can sometimes seem his own worst enemy (remember the endless last sentence of the otherwise hugely engaging The Rotter's Club?) and it's true there are things in this novel that don't quite work. But he has noticed something interesting about modern Britain, and fashioned an engaging parable from it.