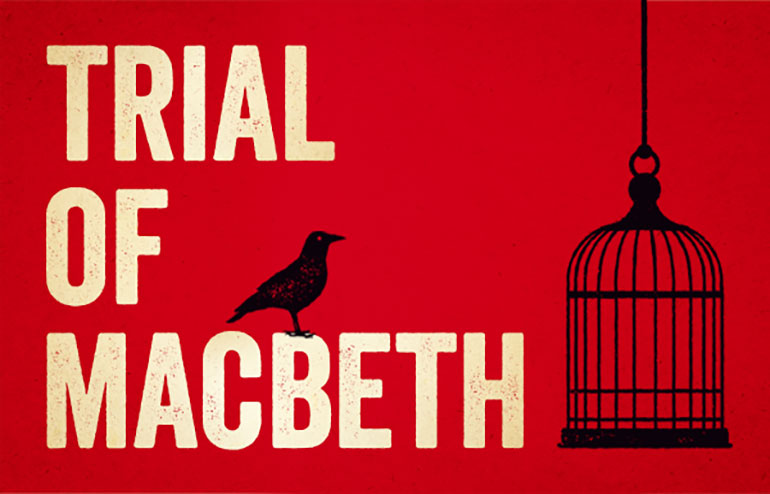 Jeremy Paxman is to take to the stage again, in a new courtroom drama which centres on Macbeth.

After treading the boards with a one-man show at the Edinburgh festival last year, the former Newsnight host appears to have got a taste for the actor’s life.

He will join leading television actor Christopher Eccleston in a one-off event, Trials of Macbeth.

The performance sees Lord Macbeth, played by Eccleston, on trial for the murder of King Duncan. Unfortunately for him, Mr Paxman is head juror.

Last August the ex-Newsnight host, and presenter of University Challenge, took to the stage for the first time at the Edinburgh festival, in a show which saw him selecting topics to speak on from a wheel of fortune.

Audience members also had the chance to question the man better known for his interrogation skills, in a show which garnered largely positive reviews.

The new performance, which will be staged for one night only at the Noel Coward Theatre in London, will see Lord Macbeth put on trial for regicide.

The case will be examined in front of a real judge, with professional lawyers making up the jury, led by Mr Paxman, as they deliberate Macbeth's fate.

Haydn Gwynne, currently starring in the West End musical Women on the Verge of a Nervous Breakdown, will play Lady Macbeth.

Witness statements and the plot are being developed by Bafta award-winning screenwriter Jonathan Myerson, but action and questioning on the day will be a surprise to everyone involved.

Dominic Fitch, SSF creative director, said: "The QCs won't reveal their lines of questioning until the night - just like a real trial.

"We will be as surprised as the audience when it comes to the performance - it makes for a much more exciting evening and means all the actors' work will be improvised. Everyone involved is incredibly skilled at what they do."

All the money raised will go towards the Shakespeare Schools Festival (SSF), which aims to give young people of all backgrounds the chance to perform Shakespeare on a professional stage.

SSF is a charity that gives young people the chance to perform Shakespeare on a professional stage.

Trial of Macbeth takes place at the Noel Coward Theatre in London on March 8.