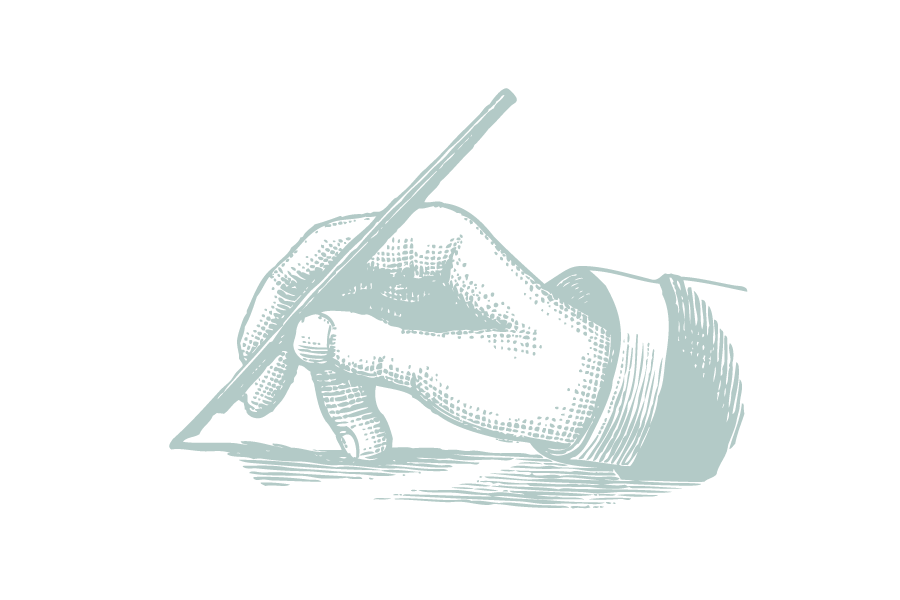 You know those tired magazines you find in doctor’s waiting rooms? Hardly noticed, dog-eared, discarded: how many of us feel like that as we wait to see the quack? Too few of us see the opportunity they give of getting an insight into the strange worlds of other people, from bonsai enthusiasts to marmalade-makers. Britain is a nation of enthusiasts.

I picked up a copy of something called Elle the other day, mainly because I was taken by the headline on the cover: Michelle Williams, An Extraordinary Life. I had never heard of Ms Williams. But I love extraordinary lives. Charles the First went from absolute authority to headlessness. The Jamaican Mary Seacole went from managing gold-mining shares to caring for the wounded on Crimean battlefields. The travel writer Jan Morris, began adult life as a dashing young cavalry officer and is now a gracious old lady.

It turns out Ms Williams is an American actress. She has neither done nor shows any sign of doing any of those things aforementioned . After several pages of photographs of her wearing thousand pound shirts and shoes, the copy begins. ‘Michelle Williams doesn’t do Instagram.’ Now that, my friends, is truly astonishing. It’s enough to make you question your own pulse.

After that bombshell, the article descends into a run-of-the-mill ‘celeb’ profile – what she eats, how she’s just moved house, and all the other fatuous dross which makes you wonder why anyone would ever read this stuff if they weren’t waiting to have their piles examined.

To be fair to Ms Williams, she was probably made to do the interview, and at least she doesn’t look as surly in the photos as most models feel the need to appear.

But the Instgram bombshell exhausted her ‘extraordinariness’. Doubtless, the editor would justify the use of the word in much the way newspaper editors defend using words like ‘misery’ to talk of minor train delays and ‘panic-buying’ to describe a corner-shop shortage of Cheesy-Whotsits.

We live in hum-drum times, and the more hum-drum they are, the more the media have to make a drama out of a crisis. In an age of central heating, universal healthcare and easy travel, the people who have had the most extraordinary lives are the people reading this magazine.

I will not lie. The first letter I received from the Saga corporation depressed me. They had noticed that I had passed fifty – the prime of life – and now they wanted to see if I would be one of their customers. ‘No’ I shrieked. ‘I’m not giving up yet!’

The truth is, there’s no need to give up – the average life expectancy is Britain is over 80. It’s slightly lower than in South Korea and you might even live a couple of years longer if you could face being Swiss. (There’s a reason it’s the home of the Dignitas clinic. )

The truth is that most of who have reached fifty or beyond in our society have had a better life than we had any right to expect. I know this sounds a bit ‘hello trees, hello flowers’ , and the clever-clogs we see on University Challenge would doubtless accuse me of never taking Gottfried Leibnitz’s view of the world., long after Voltaire gave it the coup de grace.

Well, sod Leibnitz. And Voltaire, too. I’m thinking about something much simpler. Just look at the opportunities available to us. By their early twenties both my parents were wearing uniform and taking orders. They never had a youth of the kind we have all taken for granted. We have grown into our maturity accustomed to clean water, clean clothes, warmth, easy travel, enough food and good education. We are probably the luckiest generation that ever lived.

As we sit in our doctors’ waiting rooms thumbing through magazines which were never intended for us, we ought to recognise that the truly ‘extraordinary life’ is the one that most of us are still living.