A rose by any other name would smell just as sweet 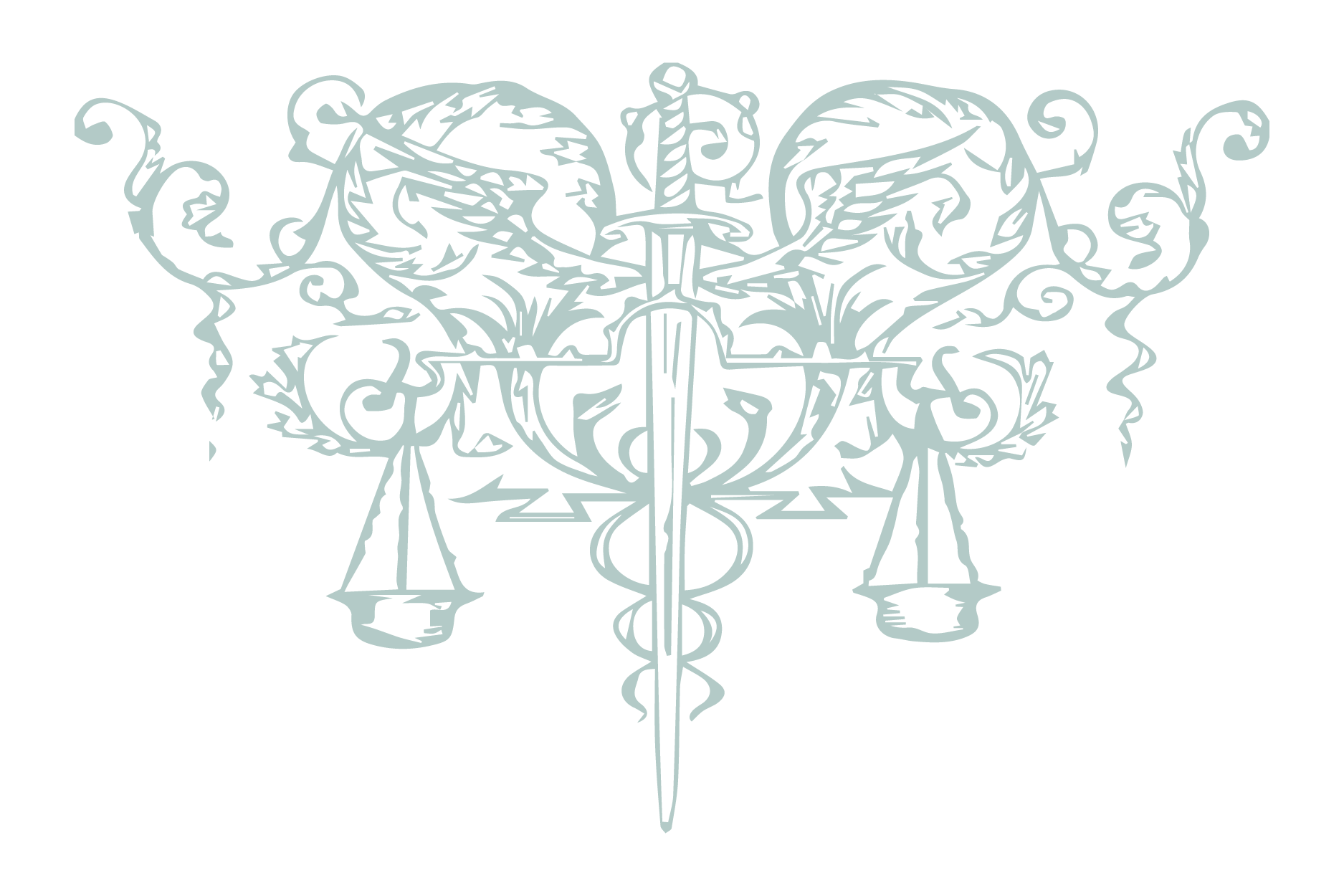 A rose by any other name would smell just as sweet. But, just occasionally, you wonder why the particular pool into which you are casting your fly did to deserve the name it has. Fishing on the Sutherland Blackwater - under the mistaken impression that it was the upper river Brora - I once asked the cartoonist Merrily Harpur if she knew the reason the approximately five foot wide pool we were creeping around was called ‘Plank’. ‘Why, because there isn’t one,’ she explained, as if it were the most obvious thing in in the world.

The names of lots of salmon pools are indeed obvious enough, as are the features which gave them their nomenclature.. Though it is years since fished the Brora, I recall various ‘falls’ there, a midge-infested ‘washing pool ` (presumably for washing sheep), and others named after pretty clear vegetable or geological features, like species of trees. Just about every river seems to have Bridge pools, Boat pools, Mill pools, Junction pools or Bulwark pools.

Most of them have explainable names – ‘ round pool’ or ‘burn pool ’ or they got their moniker from someone who perhaps once owned land or caught a remarkable fish there. ‘Doctor’s’’ and ‘Parson’s’ pools abound. I have never come across an ‘Ayatollah’s Run’ or a ‘Chiropodist’s Pool,’ but there are probably more named after colonels than there are now colonels in what’s left of the much-reduced British army. They tend just to be called ‘the colonel’s’ .

To bestow your name upon a pool requires something else, which is sometimes very predictable, and sometimes not.. The very same beat of the river Naver has one pool (Acroyd’s Stone) named after Charles Ackroyd, inventor of the Ackroyd fly and fabled author of the Diary of A Highland Sportsman, and another pool (Brown’s) named after the local tramp, who was found lying dead beside it one frosty morning. But for the most part, pool names record remarkable fish, relentless casting, or ownership. Lord March ‘s pool on the Spey is named after the great-great-grandfather of the current laird of Gordon Castle, an estate which once owned the entire river from source to sea. But for me the most resonant name on the Spey, which crosses north eastern Scotland south of Inverness, is Cumberland’s Ford. The story is both resonant and politically important.

In the 1745 Jacobite rebellion Bonnie Prince Charlie’s forces, had got as far south into England as Derby, but then turned back and retreated into the Highlands, pursued by a numerically superior force of redcoats under the command of King George II’s youngest son, the Duke of Cumberland. The Jacobites believed the river Spey, where so many of us have subsequently come to grief, was a natural defence. They were wrong, and their mistake changed the course of British history.

Cumberland’s scouts told him that there were three possible crossing points, one of which was near Gordon Castle. It was April 1746, and while the snow had recently melted, there had been no great rains. The river was unseasonally low. Cumberland chanced it.

The Jacobite force under the Duke of Perth waited on the far bank of the river. Tradition has it that Cumberland’s army waded across with the water up to their waists. The only casualties were ‘one dragoon, [cavalryman] and four women’, who were presumably cooks or camp followers.

The Highlanders’ preferred battle tactic was a mad high-speed charge across open ground, in which it was always better to have the advantage of careering downhill. It may not have been sophisticated, but the sight of whooping, bare-legged wild men waving broadswords, clubs and maces was enough to terrify many an enemy. It wasn’t, though. much use on a riverbank. Seeing he was outnumbered by the mass of redcoats crossing the river, instead of standing firm, the Duke of Perth withdrew his men.

Bonnie Prince Charlie decided he would take on the Duke’s advancing forces on the bleak moor at Culloden. It was an exceptionally stupid place to give battle, leaving the Highlanders no advantage, while opening a clear line of fire for enemy cannon and muskets. The timing was bad, too. By now hunger had driven plenty of Jacobites to wander off in search of something with which to fill their bellies and the clans were bickering among themselve,s about who was the most important. Prince Charles’ army was beginning to resemble a rabble.

Culloden was the last full-scale battle on British soil and the last stand of Bonnie Prince Charlie, whose men were afterwards ruthlessly hunted down by ‘Butcher’ Cumberland, often tortured and nearly always murdered. The Prince fled the scene and became the quarry of one of the most famous manhunts in history, including the celebrated journey to Skye disguised as Flora Macdonald’s maid. Who knows that might have happened if the government forces hadn’t crossed the river Spey?

Like many salmon pools, ‘Cumberland’s Crossing’ changes from year to year, depending upon the winter floods. The current laird and his family had 16 salmon out of it one day. But no fish taken from it will ever match the significance of the fording of the river by the redcoats.